Seattle Summit. Little Did We Know… We We’re on the Brink of A Global Pandemic

Together Washington held its first Summit for the Common Good February 7th & 8th, 2020 in Seattle, WA with over 190 leaders representing Government, Business, Non-Profit and Faith sectors, from the greater Seattle region in attendance. The event kicked off on Friday, February 7, 2020 with a reception from 6 to 8pm to get conversations going in a more relaxed atmosphere and to support the overall goal of the summit. The second day featured pairings, dialogue and discussion from the a variety of leaders throughout our community and beyond.

The premise of the first Summit for Common Good in Seattle was to be a catalyst for conversations surrounding some of the most challenging topics of the day. During the day the team from Together Washington showcased pairings of individuals who have successfully crossed divides, built effective relationships, and contributed to the common good. The Summit featured four “pairings” of people who have worked through significant differences to get good things done—two former state governors, two activists on opposites sides of the police-community divide, and two nonprofit executives facing conflict over a proposed development. These individuals sought common ground in the midst of disagreement, suspicion, and fear and chose to intentionally engage in productive, honest dialog that led to positive, common-good building outcomes that benefit everyone.

During the first pairing, Colleen Echohawk, CEO of Chief Seattle Club, and Ben Franz-Knight, former head of Pike Place Market, discussed their friendship which begun from hostility and division when the the Market wanted to build on important Native lands. How can we find common ground on such sensitive topics?

During the 2nd pairing, Andre Taylor, Executive Director of Not This Time!, and Sue Rahr, former King County Sheriff, talked about how a black community activist, whose brother was shot and killed by the police, can work with law enforcement to create legislation which will reform police accountability laws.

The third pairing of the day, former Governors Michael Dukakis (MA) and Dan Evans (WA), discussed their ability to work across political divides, as a Republican and Democrat, to build the common good, and principles we can learn today to do the same.

To close the summit, there was a panel discussion with all of the Advisory Group for Together Washington as well as many of our panel members that discussed findings from the day, and how, we as leaders can lead out in an inspired, principled way to serve our cities and state.

In addition to these pairings Together Washington facilitated roundtable discussions in between each of them with attendees, encouraging truthful and open dialogue about the topics and how our communities might take action to further the cause. The last piece of the puzzle to support being a catalyst for relational change in our communities was to host multiple dinners on topics ranging from Education to XYZ throughout the city in the weeks following the Summit. Ultimately, we were unable to follow-through with these dinners due to limitations by the pandemic this year, however, the interest in each built a foundation for projects such as our Family Emergency Kits to develop and launch in 2020. 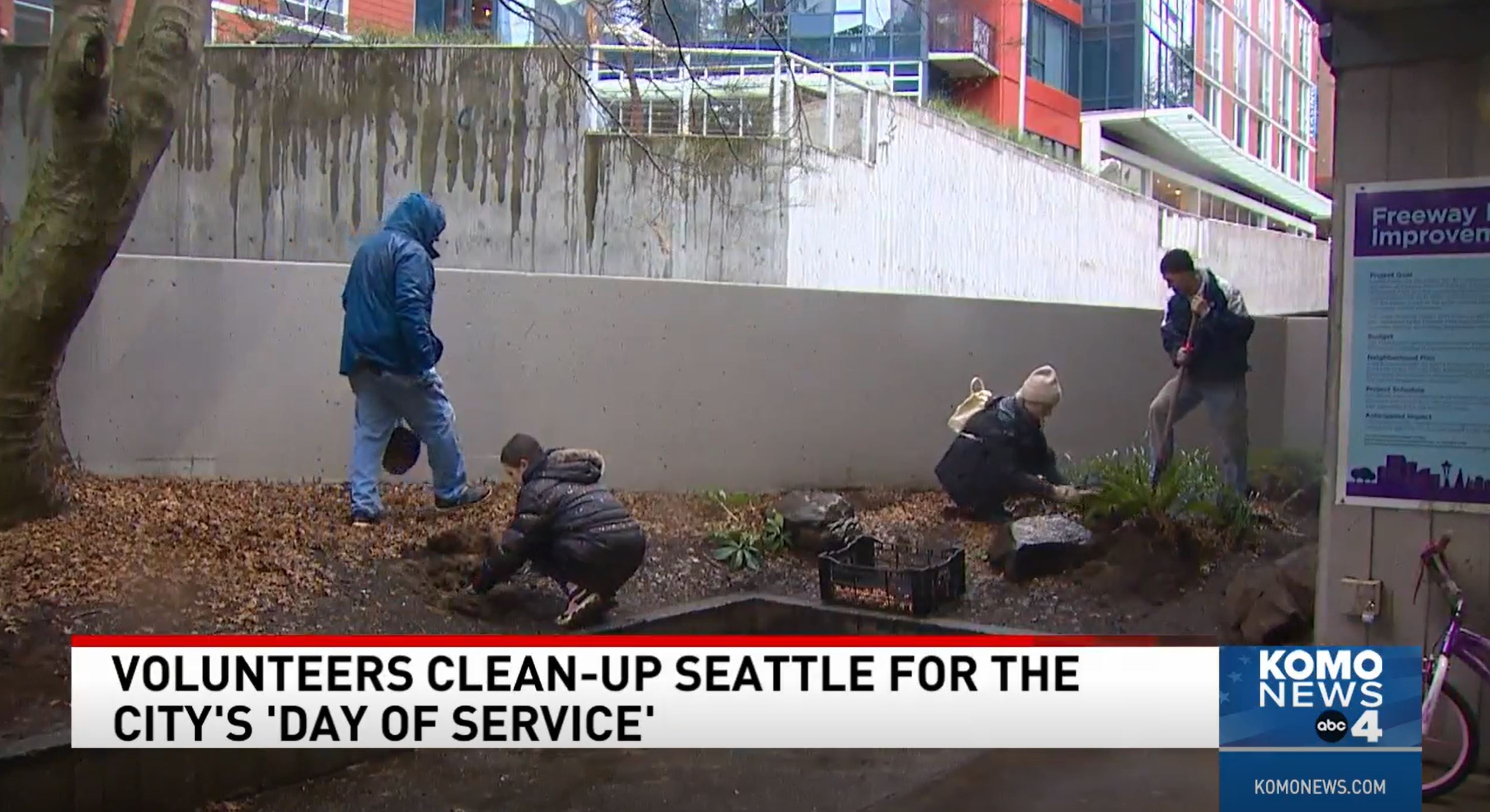 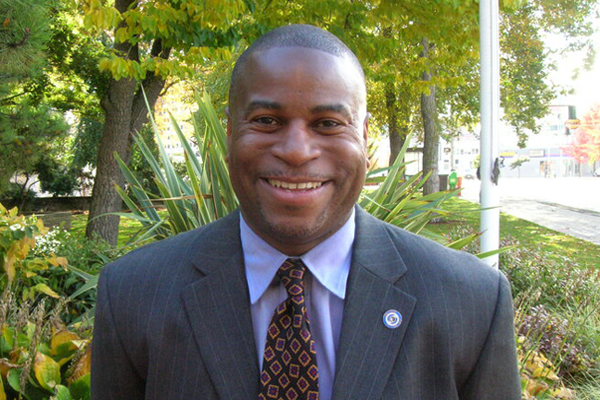