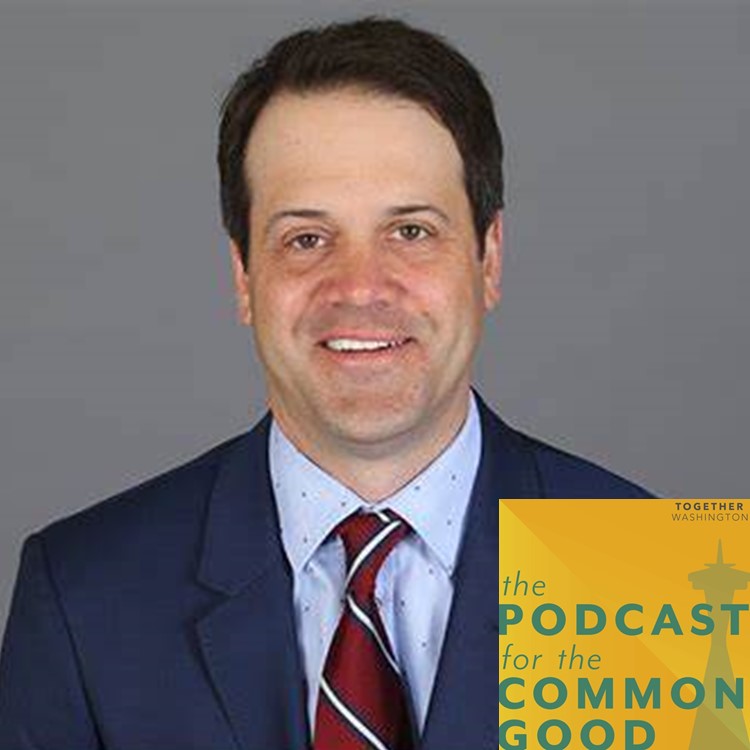 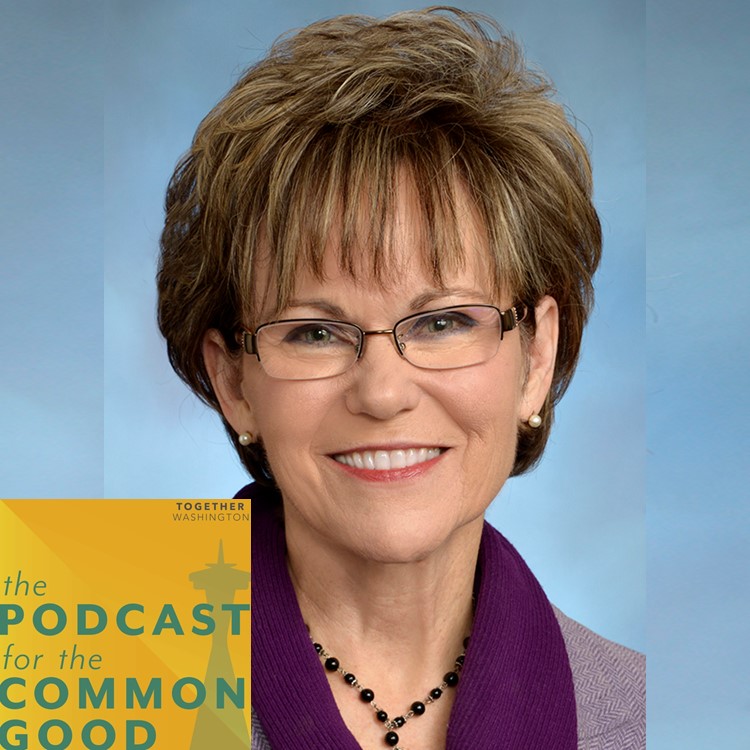 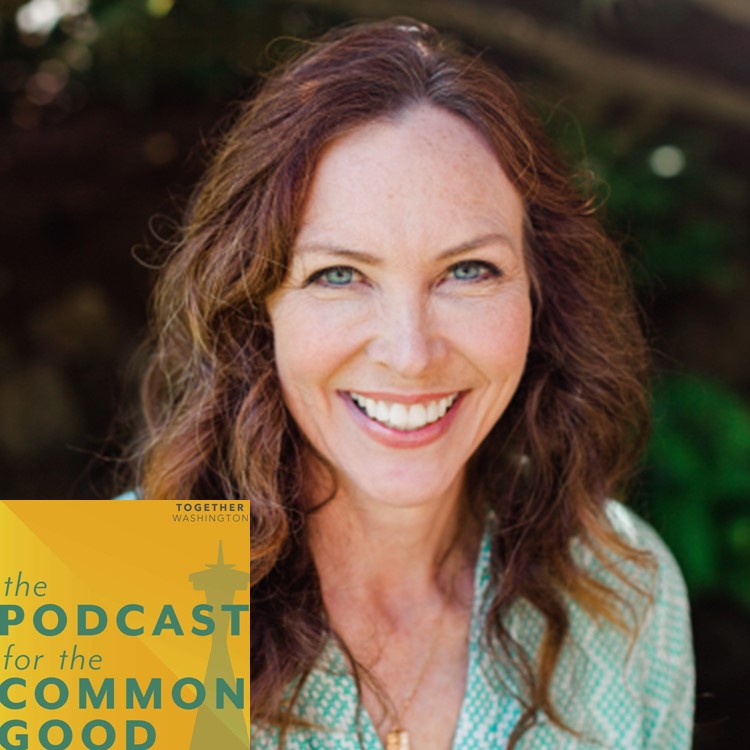 Tim spoke today with Ann Davison who is running for Seattle city Attorney. She shared with us her view of the city and goals. She pointed out her differences with her opponent Nicole Thomas-Kennedy. She talked about her campaign and what she would do on day one if she wins the election. 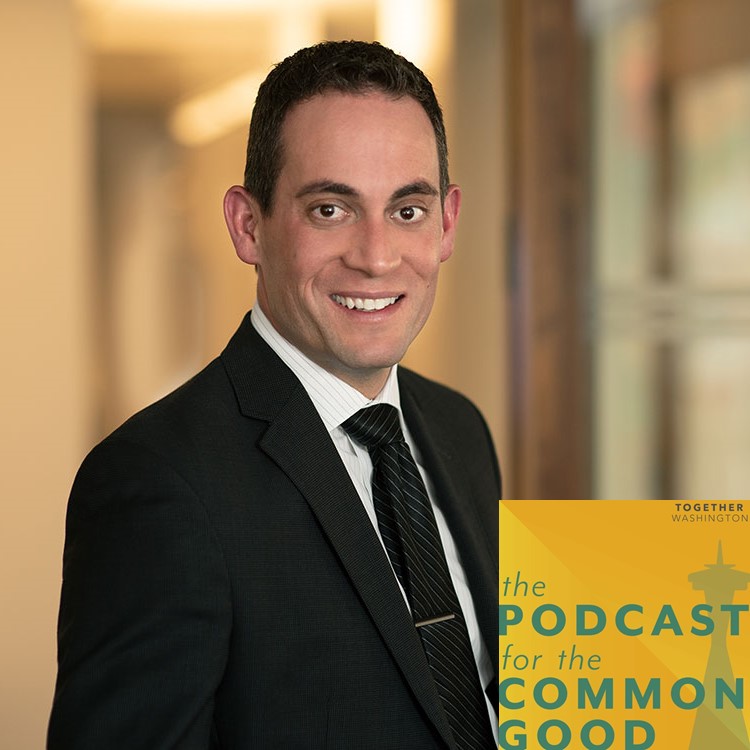 A special two part podcast with Jon Scholes, President and CEO of the Downtown Seattle Association. In the first session, Tim and Jon discussed the latest about Compassionate Seattle and a judge ruling that might disqualify them to be in the ballots in November. Secondly, Jon provides an update on an emergency motion of appeal for the Compassion Seattle charter amendment. 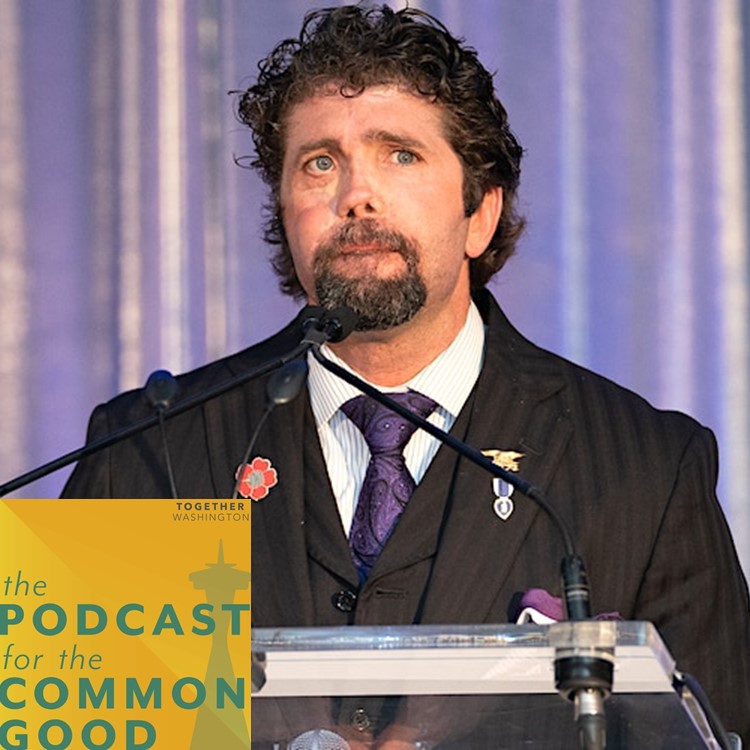 Today on the podcast, Tim, spoke with Lt. Jason "Jay" Redman, who spent eleven years as an enlisted Navy SEAL and ten years as a SEAL Officer. The topic was the situation in Afghanistan. We also spoke with Hayoon Malrkzas, he is from Afghanistan, and just moved to Seattle a year ago. 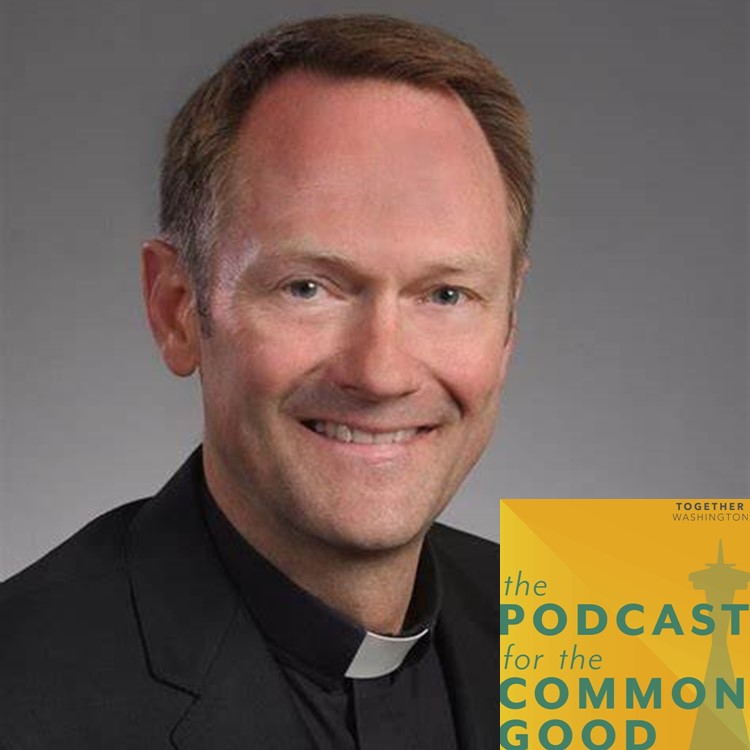 Today Tim spoke with Seattle Bishop Daniel H. Mueggenborg. He shared with us a little bit of his life and journey to become a Bishop. Also, his thoughts on Christianity today in Seattle. And told us that he will be leaving us soon because the pope just named him the new Bishop of Reno, USA. 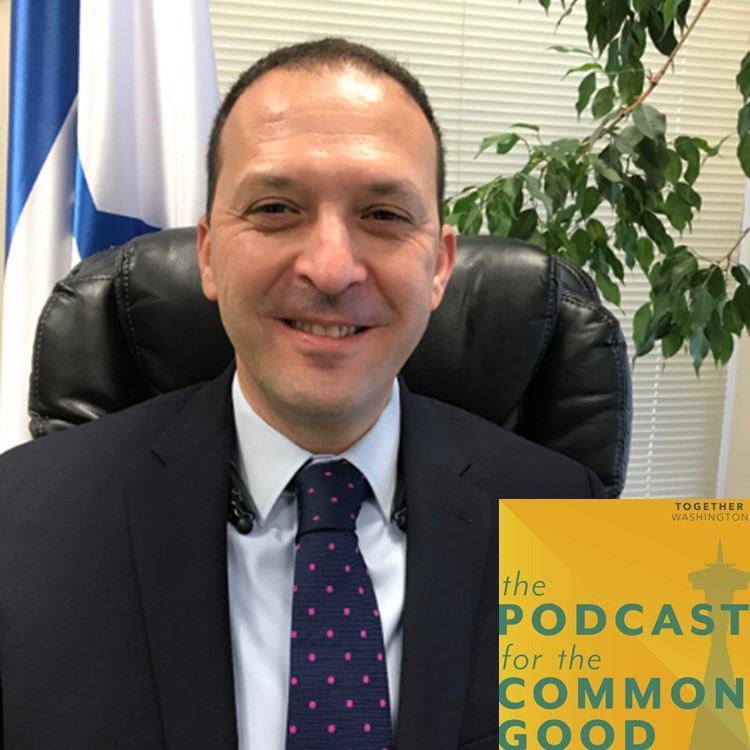 Today on the podcast we had Shlomi Kofman, Consulate General of Israel in the Pacific Northwest Region. It was a riveting conversation about the relationship between Israel and the United States. Mr. Kofman also spoke about the Jewish/ Israeli community in Seattle. And at the end told us all the beautiful things about Israel that make it such an amazing country and invited our audience to visit such a beautiful county. 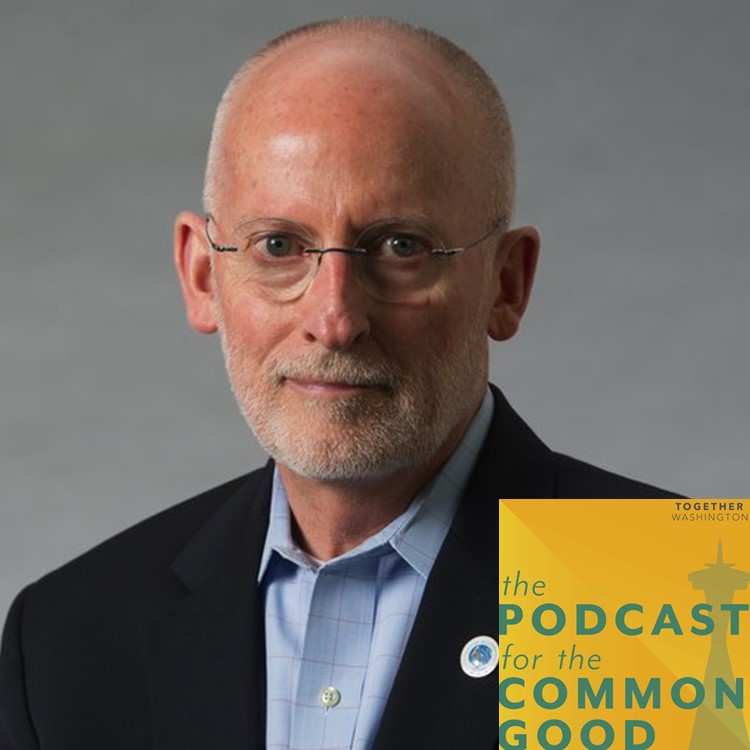 Tim spoked today with Former Mayor of Seattle and City Councilmember Tim Burgess about the latest surge in violence in the city of Seattle.
Page 1 of 4

Powerful Stories from Board Members

Every community needs leaders to look to for guidance, wisdom, and strategy. Together Washington is fortunate to have a Board of Directors filled with such souls — people who have dedicated so much of their lives to making the world a better and fairer place. These are folks who bring communities together, uniters who make our neighborhoods flourish.

Better Together Than Divided

Though we are seeing light at the end of the Covid-19 pandemic, the toll Covid is taking on families across our region remains strong. Together Washington’s belief is that we are better together than divided.